‘Godkeri’, the most awaited movie of 2020 released 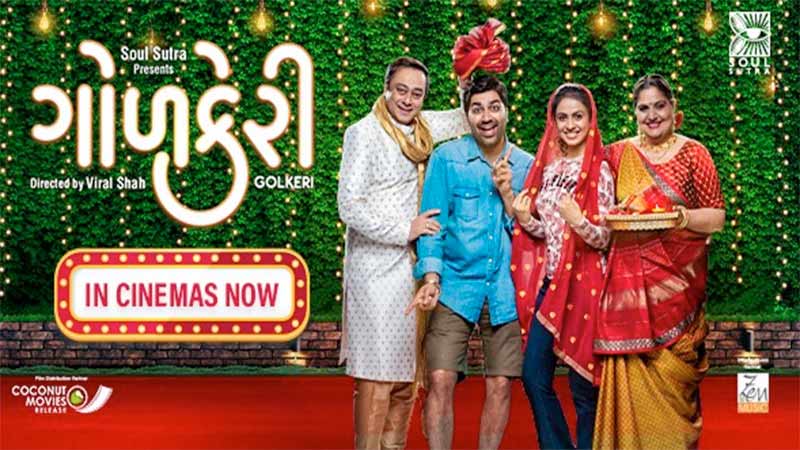 The movie is about Sahil (Malhar Thakar) and Harshita (Manasi Parekh) who end up their two year relationship which saddens their parents who makes several attempts to bring them back together.

The film is produced under the banner of Soul Sutra, which is owned by Parthiv Gohil and Manasi Parekh Gohil. It is a debut of Manasi Parekh Gohil in Gujarati cinema. Sachin Khedekar plays the role of a father as in the original Marathi movie while Vandana Pathak plays a mother. The film was shot at various places in Ahmedabad.