‘Dhabkaro’ out now! A new single by Geeta Rabari 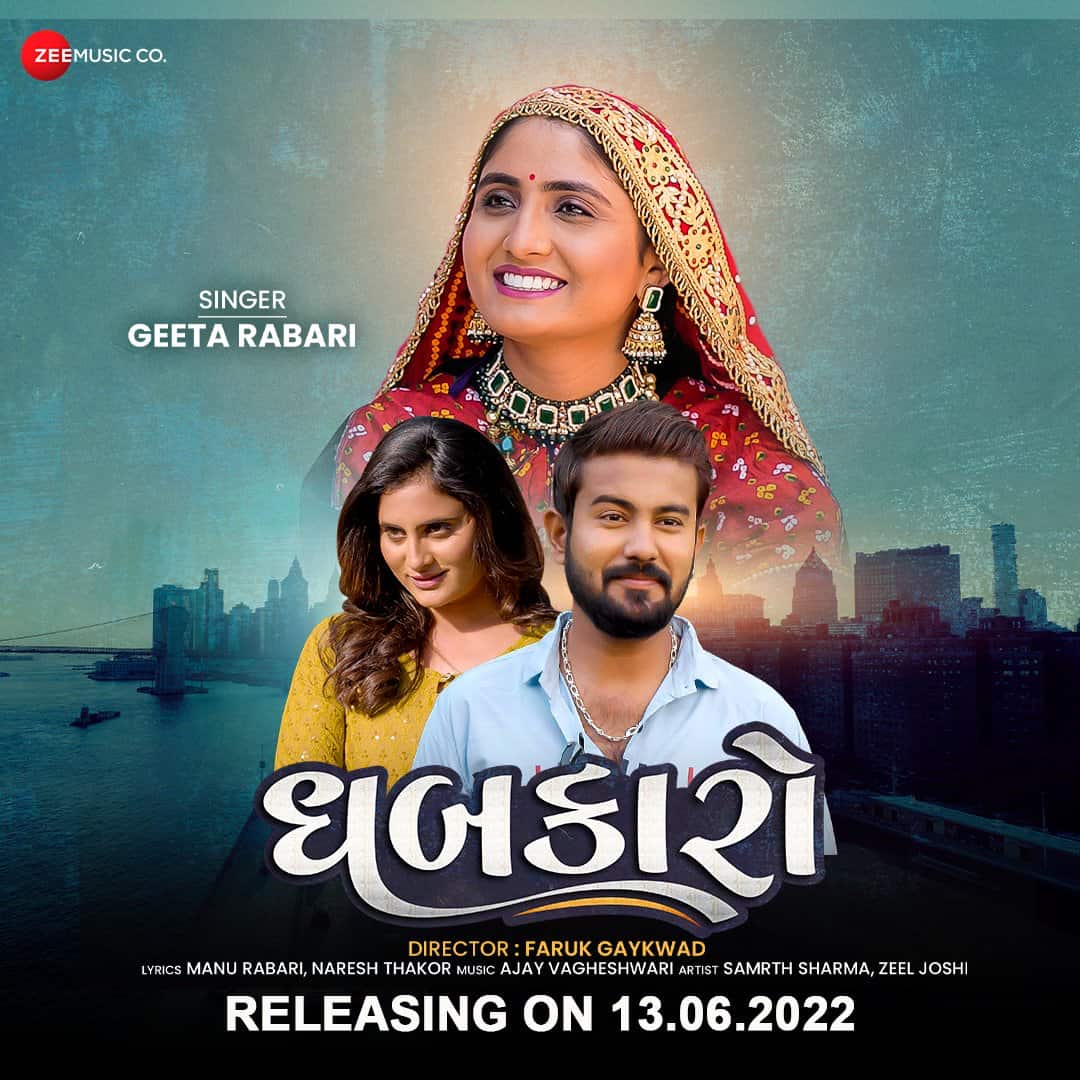 Zee Music put out the most awaited song on Youtube. It is a melodious song, as expected from a talented and renowned singer like Geeta Rabari. Her fans have praised her for ‘Dhabkaro’, showering her with love and blessings.

The music video of ‘Dhabkaro’ is directed by Faruk Gayakwad and Naresh Rajput. The producer is Manu Rabari. It features Zeel Joshi and Samarth Sarma, showing the former in love with the latter. She starts imagining his presence in every scenario. Towards the end of the video, the two get together, and everyone is joyful.

Be sure to check out this song.