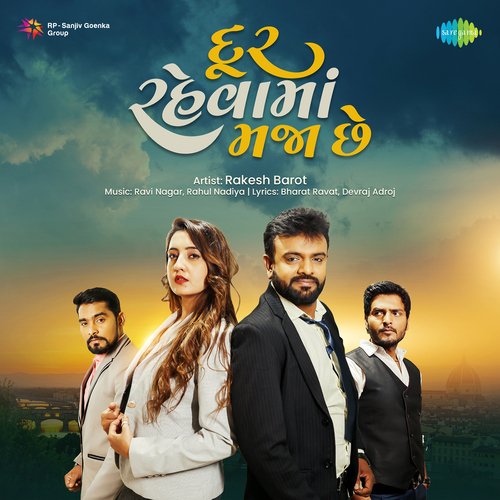 Rakesh Barot is a rising artist known for songs like ‘Dhimo Dhimo Vayro’ and ‘Melo Rihona’. He has released numerous songs recently, the latest being ‘Dur Rahevama Maja Che’. The song talks about a person who changes lovers as though they are clothes. It is about a broken relationship in which it is better to stay away.

In the video, a girl priya who’s in love with Rakesh seems to prefer money over everything. She believes that one can do everything if they have money. They soon break up because of the same reasons. Throughout the video, Priya is shown having two other affairs. Towards the end of the video, she steals a pen drive for money and ends up getting caught by the police. Rakesh then approaches her, telling her once again that money is not everything. Priya regrets her decisions but is arrested by the police. The music video teaches us a very important lesson through the song.

Viewers have loved the song and have praised the singer for it. Rakesh Barot has not failed to impress his audience and we can’t wait to see what more he has to offer.

← 'Naadi Dosh' movie review: is it worth watching?  Saiyar Mori Re: Title Track out now! →