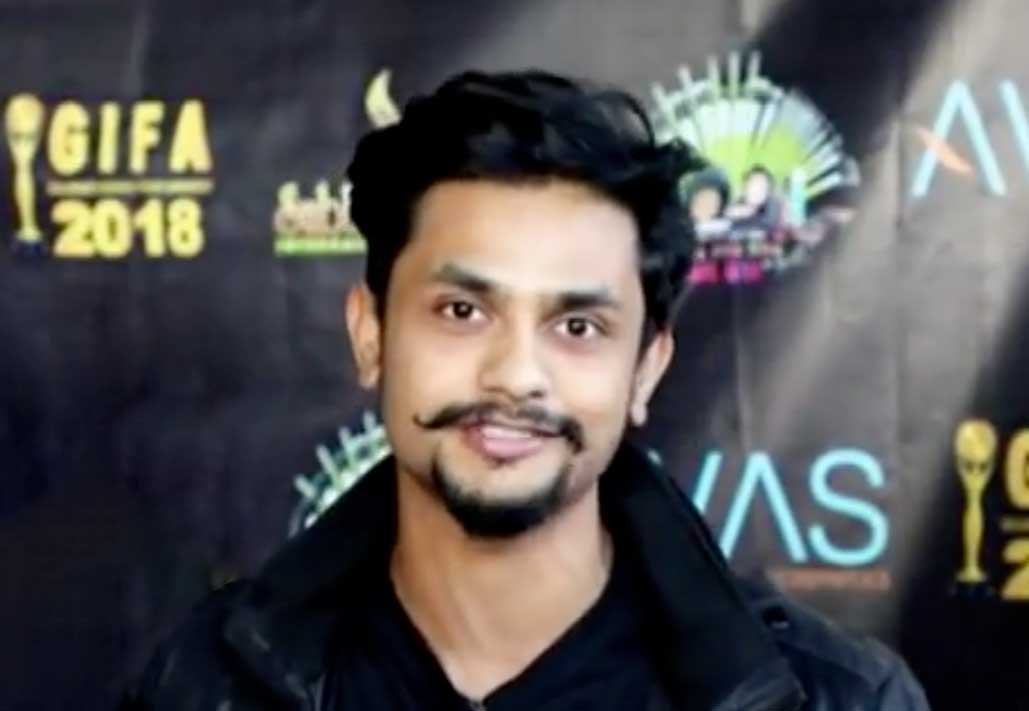 Nilay Patel, the actor from the gujarati film “Tu to gayo” has released a cover version of the hindi song “Agar Tum Saath Ho” on his Youtube channel. With this release the multi-talented actor showcases his singing skills. The song “Agar Tum Saath Ho” was originally sung by Alka Yagnik and Arijit Singh. Nilay Patel has been seen posting his singing videos on Instagram regularly but now he has started singing professionally. We will hear his other songs soon, as preparations are going on in full swing. His upcoming films are ‘Daud Pakad’ directed by Faisal Hashmi, ‘Dhuandhar’ directed by Rehan Chaudhary and ‘Anonymous’ directed by Chandresh Bhatt.