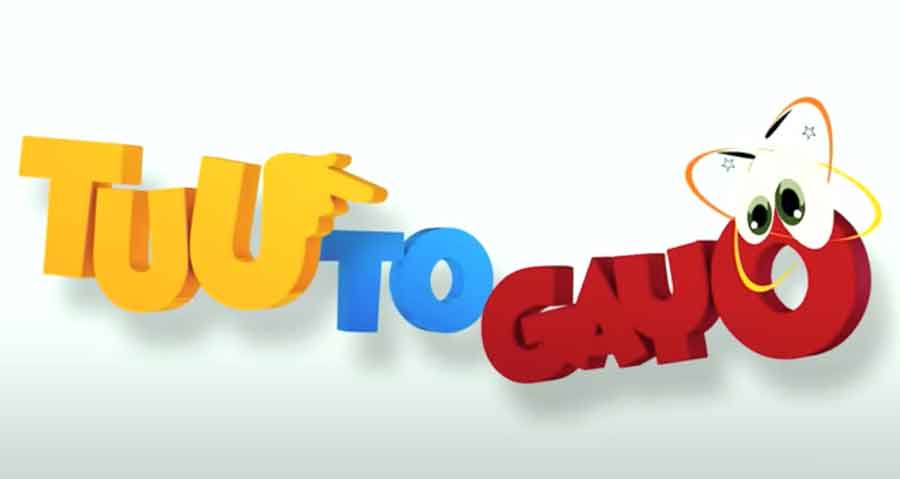 Comedy Gujarati movie “Tuu to gayo” is now available on Youtube for everyone to enjoy. Directed by Dhwani Gautam, this year 2020 movie is about an unlucky man in the city of Ahmedabad. Abbreviation of his name is HIV. Not that deadly disease, but Harsh Ishvarlal Vora (Tushar Sadhu).

He has record number of breakups but finally he falls in love with an Amdavadi girl and without wasting much time gets engaged with her. But ghosts of her past girlfriends keep coming back and annoys her fiance. Harsh gets into trouble when three of his friends plans a secret trip to Bangkok with him. After some hot dances with hot girls of Bangkok, they stumble upon a dead body of a woman which they believe one of them has killed. But who killed her? And most importantly, who is she? Will they be able to get away with the murder?