‘Naadi Dosh’ movie review: is it worth watching?  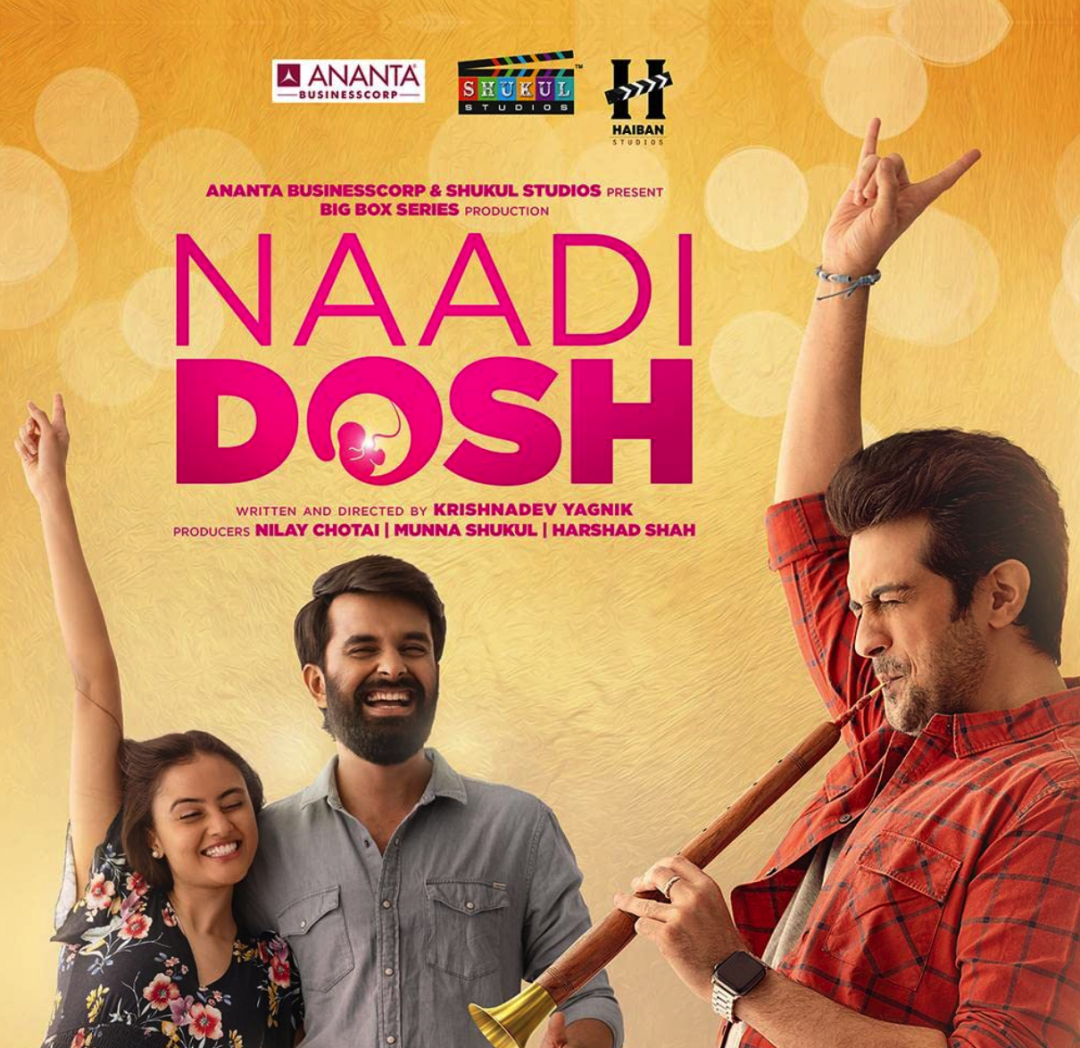 Actors Yash Soni and Janki Bodiwala have recently gained a lot of recognition in the Gujarati film industry, having starred in several hit films. The two were previously together in the 2015 film ‘Chhello Divas’ which was given a solid 8.5/ 10 by IMDb. On 17th June 2022, their film ‘Naadi Dosh’ released on the big screens. Read the full article for the most concise review of the film.

In the beginning of the movie, we see that a girl, Riddhi (Janki Bodiwala) likes a person from her workplace named Kevin (Yash Soni). Initially, it seems like the latter does not pay attention to the former. After a while, he finally notices her and the two get into a relationship. After they meet each other’s parents and agree on taking the relationship a step further, they find out there is a problem – Naadi dosh. The problem occurs when the naadi of the bride and groom is the same, indicating imperfections and is said to cause problems.

‘Naadi Dosh’ is a Simple film, yet enjoyable because no scene is stretched excessively. The screenplay is good, along with the production quality which is up to the mark. Director Krishnadev Yagnik, who also directed Chhello Divas is being applauded for his excellent skills in his work.

There is a good selection of music in ‘Naadi Dosh’ which includes tracks ‘Chandaliyo Ugyo Re’ and ‘Lavva Lavvi.’ The performance of the lead actors Yash Soni and Janki Bodiwala is commendable. They have good chemistry and appear to be a ‘perfect couple’.

Overall, ‘Naadi Dosh’ is an entertaining film, inclusive of comedy, emotional and romantic scenes.It is worth watching with your family.