Rakt Tapakti, by Aditya Gadhvi is a tribute to our martyr’s 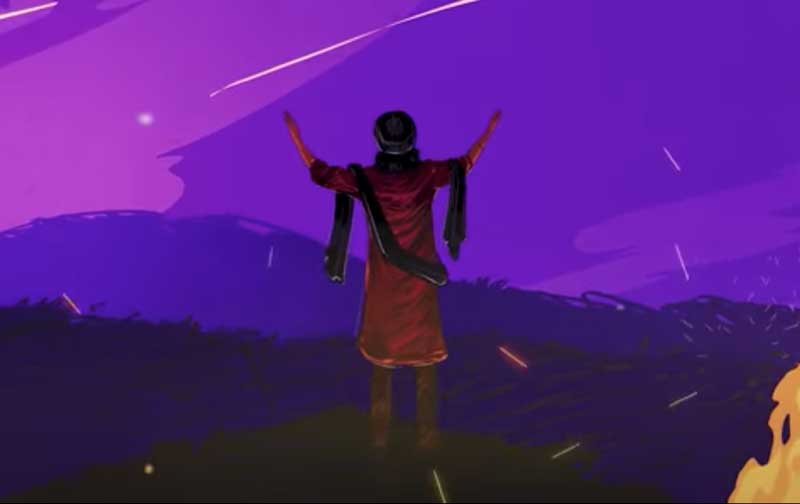 Renowned folk fusion singer, Aditya Gadhvi, in his new rendition, Rakt Tapakti, paid a tribute to all our martyr’s and their families for their sacrifice and service to the nation. The music is composed by Rachintan Trivedi and lyrics are written by Jhaverchand Meghani.

As described in the song release: Jhaverchand Meghani, the well known poet of Gujarat was in Sabarmati jail during the fight for Independence. Devdas Gandhi (Son of Mahatma Gandhi), who was also in the same jail at that time once read a poem called “Somebody’s Darling” to Meghani Ji. Meghani Ji’s heart was touched through this amazing poem written by Marie Revenal de la Coste. He immediately translated this beautiful poem and his own feelings into Gujarati language while he was in jail and we got this beautiful poem called “Koi No Laadakvaayo”. It portrays the feelings of a Martyr’s family and their great sacrifice for Nation.

“Somebody’s Darling” poem was written by Marie Revenal de la Coste. She took up poetry after her husband, a member of the confederate army, was killed in battle. “Somebody’s Darling” was written about one of the wounded soldiers she saw while caring for confederate soldiers in Savannah, Georgia hospitals. Prudence Person probably related to this poem because she knew men who had been killed and wounded in the Civil War.