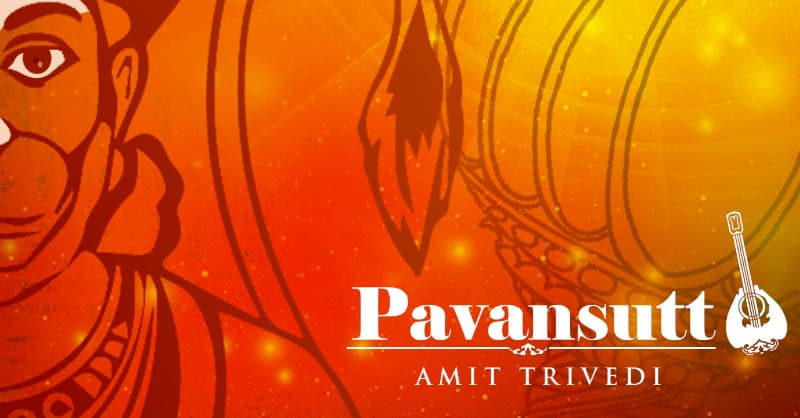 A new track called “Pavansutt” has been released from the album “Songs of Faith” by Amit Trivedi. The track, which is third in a row, featuring Devenderpal Singh, is an ode which lauds the mighty Shri Hanumanji.

In his tweet, Amit trivedi say “The Vaanarsena version of Pavansutt is a spin on the original song in terms of the treatment. No depiction of Hanuman Ji is complete without showcasing his ever-faithful Vaanarsena!”

The song is released under his label for independent music called “AT Azaad”. Enjoy the song on YouTube